I’m hardly the first person to note the similarities between Donald J. Trump and Zaphod Beeblebrox; any google search pairing the two will bring up numerous sites that have made the comparison.

Still, I’ve been wanting an excuse to write an homage to Douglas Adams for awhile. After all, he’s the man who famously gave humanity the answer to the question of the meaning of life, the universe and everything.

Adams was  silly, ironic, eloquent, and charming. From the various entries in The Hitchhiker’s Guide to the Galaxy series, to his time as scrip-editor for Dr. Who, and on to his more serious work, like the environmentally themed Last Chance to See, Adams appeared to be one of those rare creatures that got it, whatever the Hell it is.

He will be missed.

In creating Zaphod Beeblebrox, the President of the Galaxy, Adams might have been gazing into the future wasteland we now remember as Z-day.

…the future wasteland we now remember as the 2016 U.S. election.

So what does it take to rule the Free World?

“If there’s anything more important than my ego around, I want it caught and shot now.”

“I’m up to here with cool, okay? I am so amazingly cool you could keep a side of meat in me for a month. I am so hip I have difficulty seeing over my pelvis.”

“One of the major difficulties Trillian experienced in her relationship with Zaphod was learning to distinguish between him pretending to be stupid just to get people off their guard, pretending to be stupid because he couldn’t be bothered to think and wanted someone else to do it for him, pretending to be outrageously stupid to hide the fact that he actually didn’t understand what was going on, and really being genuinely stupid. He was renowned for being amazingly clever and quite clearly was so—but not all the time, which obviously worried him, hence, the act. He preferred people to be puzzled rather than contemptuous.”

“He had rather liked Zaphod Beeblebrox in a strange sort of way. He was clearly a man of many qualities, even if they were mostly bad ones.”

There’s an all too familiar ring to this…

Unfortunately, like so many of my fellow Earthlings, I can identify with Hitchhiker’s protagonist, Arthur Dent. I’m just along for the the ride, hoping we don’t crash.

Zaphod Beeblebrox is at the wheel, and the Donald is riding shotgun.

What could possibly go wrong?

Here’s Douglas Adams on the nature of the Presidency (Galactic or otherwise):

“The President is very much a figurehead – he wields no real power whatsoever. He is apparently chosen by the government, but the qualities he is required to display are not those of leadership but those of finely judged outrage. For this reason the President is always a controversial choice, always an infuriating but fascinating character. His job is not to wield power but to draw attention away from it.”

To summarize: it is a well-known fact that those people who most want to rule people are, ipso facto, those least suited to do it.

To summarize the summary: anyone who is capable of getting themselves made President should on no account be allowed to do the job.”

Seriously, what could go wrong? 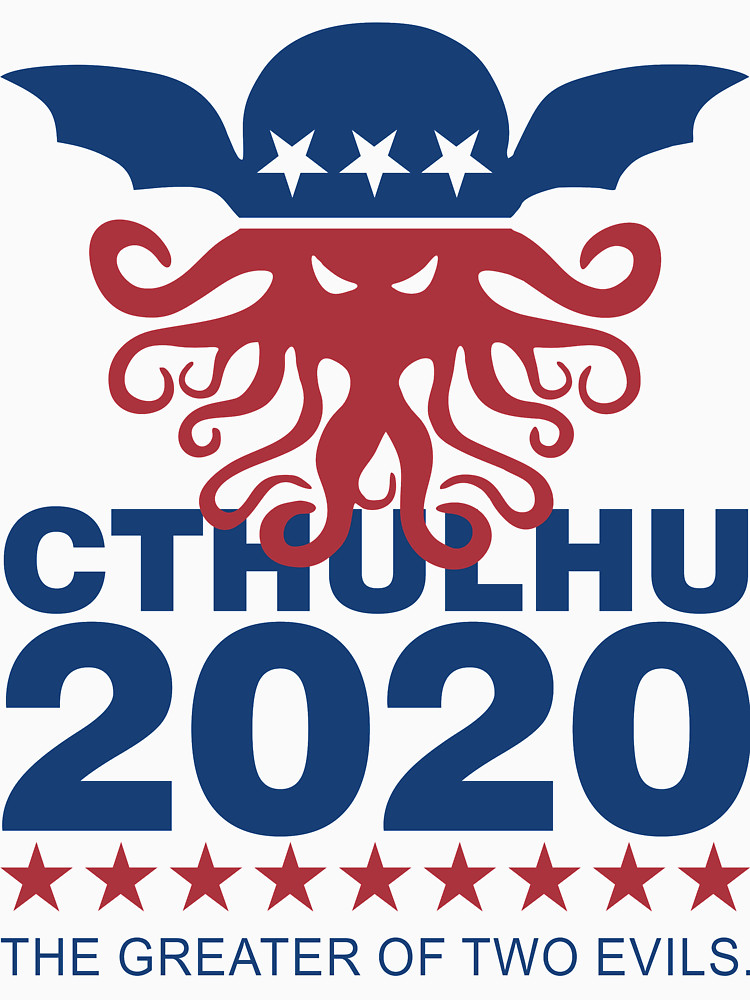 One thought on “Don’t Panic: Zaphod Beeblebrox is President”