We’ve looked at color from an Alchemical stance before, specifically in the shifting color phases found in the creation of the Philosopher’s Stone:

Black to White, Yellow to Red, and occasionally a kaleidoscopic explosion of color known as the Peacock’s Tail.

There are, however, other color traditions.

One of these is associated with Heraldry, which dates back to the High Middle ages, roughly 1000-1300 C.E.

None of them go by those names.

Gules’ usage here is unclear, but gules’ itself is derived from Old French, meaning an animal’s throat. Incidentally, this is where we get the English word gullet.

Etymology asides, Gules is red, and has associations with Mars, the God of War.

Gules is also associated with rubies. 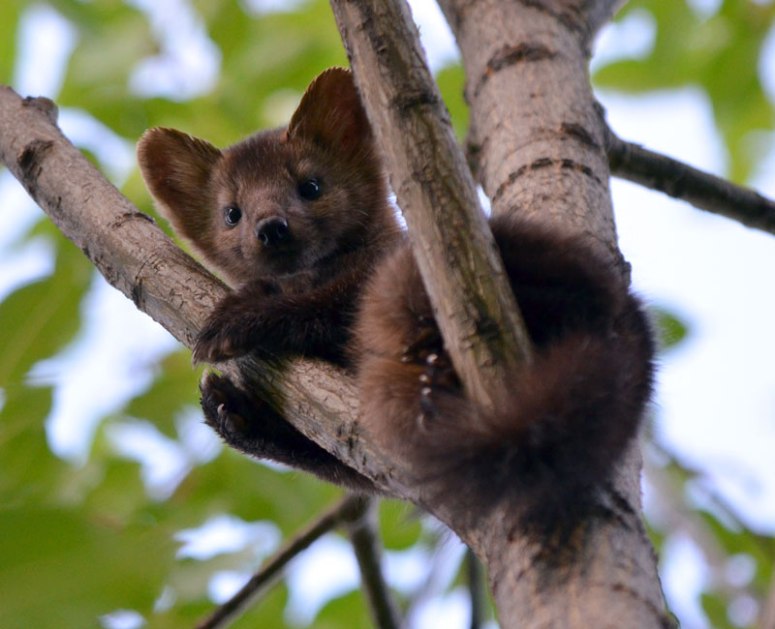 From red animal throats to warm and furry mammals, Sable is the color black in Heraldry.

It also has other associations:

[If this information seems oddly specific, especially the word dwal, it comes from the Cyclopædia: or, An Universal Dictionary of Arts and Sciences, published in 1728]

The diamond asides, Saturn and nightshade have mixed connotations.

Saturn is the Reaper of Time, the Slow Mover.

And nightshades run a gamut, from the deadly to the delicious.

Still, Sable is imposing, especially on a Gules background:

The word Lapis lazuli comes to us from Persian word lāžavard, named for a site where the mineral was mined.

Lapis lazuli has been a precious mineral for several thousand years, known for its striking blue pigment.

Azure, the French word for blue, came to be associated with the mineral pigment.

Associated with Jupiter, it evokes the archetypal God/King/Father. As far as precious stones go, azure is connected with sapphires.

Vert is another French word in the heraldic lexicon. On the surface, it’s connected with emeralds and Venus, the Goddess of Love, and there’s green a plenty in European folklore, extending into the Grail Romances with Sir Gawain and the Green Knight…

Robert Anton Wilson would be proud…

If crushing up one rock snail is a good thing, then crushing up tens of thousands of them must be…

Here’s how Pliny the Elder describes the process, in his Natural History :

The most favourable season for taking these is after the rising of the Dog-star, or else before spring; for when they have once discharged their waxy secretion, their juices have no consistency: this, however, is a fact unknown in the dyers’ workshops, although it is a point of primary importance. After it is taken, the vein  is extracted, which we have previously spoken of, to which it is requisite to add salt, a sextarius about to every hundred pounds of juice. It is sufficient to leave them to steep for a period of three days, and no more, for the fresher they are, the greater virtue there is in the liquor. It is then set to boil in vessels of tin, and every hundred amphorae ought to be boiled down to five hundred pounds of dye, by the application of a moderate heat; for which purpose the vessel is placed at the end of a long funnel, which communicates with the furnace; while thus boiling, the liquor is skimmed from time to time, and with it the flesh, which necessarily adheres to the veins. About the tenth day, generally, the whole contents of the cauldron are in a liquefied state, upon which a fleece, from which the grease has been cleansed, is plunged into it by way of making trial; but until such time as the colour is found to satisfy the wishes of those preparing it, the liquor is still kept on the boil. The tint that inclines to red is looked upon as inferior to that which is of a blackish hue. The wool is left to lie in soak for five hours, and then, after carding it, it is thrown in again, until it has fully imbibed the colour.

So, who first figured out the snails could be used for dye? One myth has it going to a philosopher named Hercules of Tyre’s dog:

Almost anytime you come across purple in classical Western art, it connotes power, even royalty, hence the term Imperial Purple.

In terms of jewels, Purpure is associated with amethysts.

Now, there are other colors at play in heraldry, including metals (gold and silver) and stains (Murrey, Sanguine and Tenné, which are mulberry, blood red and tawny respectively).

Regardless, the Five are central, and are still in use to this day in coats of arms and royal insignia.

With that in mind, look for Gules, Sable, Azure, Vert and Purpure the next time you find yourself looking at heraldic, or even classical European art.

2 thoughts on “Colors for Kings and Queens: Heraldry”